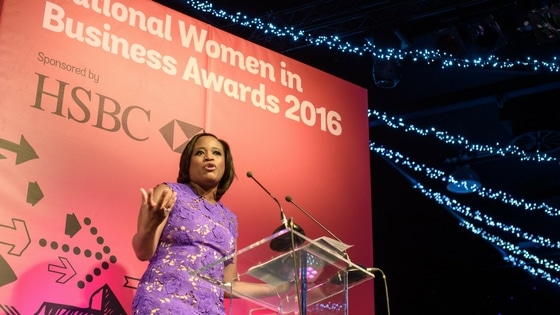 Immigration Into America.com (part of the Universal Company Incorporations Ltd brand) is pleased to announce that its co-founder, Heather Landau, is a regional finalist in the Forward Ladies National Awards 2017.

Heather has been nominated in both the ‘International’ and ‘SME Growth’ categories, recognising her role in the successful growth and global expansion of the UCI portfolio, including Open A European Company.com, Start An American Company.com and Immigration Into America.com.

The awards, now in their eighth year, aim to shed light on unsung business success stories from around the UK, as well as offering access to their network of support for female entrepreneurs.

Over 1000 applications were submitted for consideration by the expert judges, with a select number of businesswomen making it through to the finals.

Nominees will enjoy lunch and drinks at a local ceremony, with the winners progressing to the grand final in Leeds’ Royal Armories.

Heather is delighted with the nomination, but is keeping herself grounded:

“It’s a great honour to be seen as an advocate for female entrepreneurship. Win or lose; I’m certainly looking forward to sharing a glass of champagne or two with the other finalists.”

Since its formation in 1999, Forward Ladies has focused its considerable efforts on promoting the role of women in business. Its founder, Etta Cohen, received an OBE earlier this year.

From humble origins in the UK, Forward Ladies now provides an international support network for female businesspeople and entrepreneurs, as well as offering tailored inclusion programmes for major businesses.

Forward Ladies also enjoys a close partnership with HSBC, and the bank has kindly provided a complimentary business support review package to all finalists.

The regional final for London & The South takes place in September at London’s prestigious Hilton Hotel. The grand final for regional winners will take place in December.