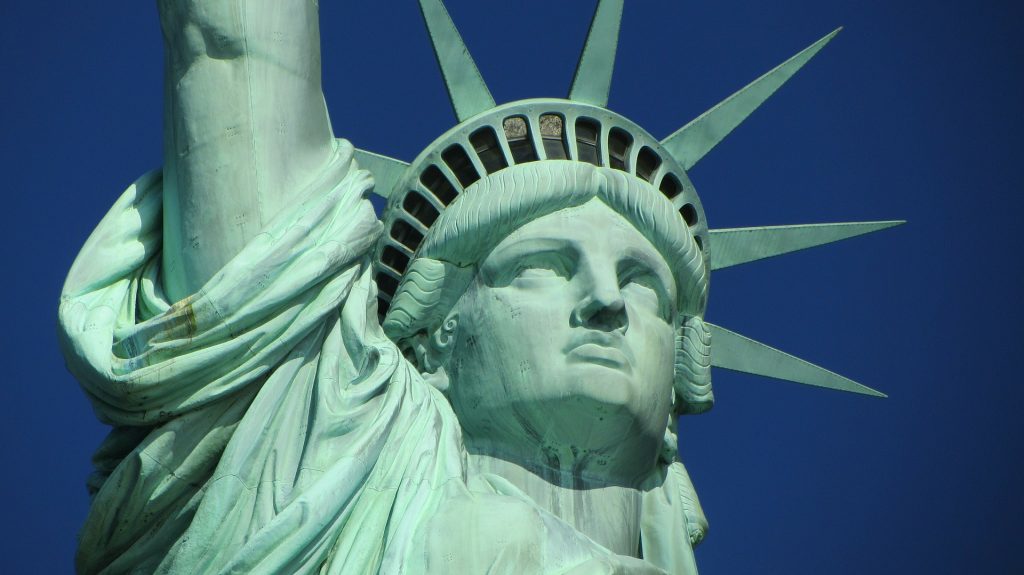 The United States’ EB5 Immigrant Investor Program (IIP) for obtaining visas is up for renewal again on September 30th, and with it comes the customary rumors. Stories of controversies and abuses of the visa system across the board have convinced some that Congress will repeal the popular program. But where are these rumours coming from, and is there any credence to them?

First off, we should be clear about what is actually changing. The entire EB5 program is not up for review, just the parts relating to the ‘regional center’ program. The Immigrant Investor Program was instigated two years after the EB5 visa was created, with the aim of making it easier for applicants to ‘pool’ investment in approved projects. The EB5 visa would continue to exist without the program, but it would become more difficult for outside investors to find partnerships and negotiate the administrative process.

The potential danger comes with addendums to the IIP. The process of renewal opens it and the EB5 visa scheme up to changes that could potentially raise requirements for job creation or the level of initial investment, pricing some people out. These changes and others were almost implemented during the last review a year ago, but were delayed due to calls for further discussion.

The US Citizenship and Immigration Service has promised greater scrutiny over Regional Centers, with the state of South Dakota taking control of its Regional Center pending an investigation into impropriety. Combine this with the use of anti-immigration rhetoric in the current political sphere, and EB5’s days would seem to be numbered.

This is misleading, however. While there are concerns about the scheme, it has always enjoyed considerable bipartisan support. Democrat stalwart Ted Kennedy sponsored the original Bill, and it continues to be largely championed by both parties, a rarity in American politics at present.

With domestic investment in the US crashing by $227 billion between 2008-2009 (the year of the economic crisis), EB5 investment has provided a crucial boost to the US economy. Schemes in California, Florida and Nevada have been praised in the past year for their regenerative effects, and investor confidence is at an all-time high. The annual 10,000 cap on EB5 visas was almost met for the first time last year, and its popularity has grown with Asian investors, with Chinese applicants now facing competition everywhere from India to Vietnam.

Immigration concerns are also largely moot. A report by the Center for Immigration Studies this year found that E-1 and E-2 visas for temporary residents have brought in four times as many people, and also offer conditions for permanent resettlement. Republican Presidential nominee and seeker of immigration reform Donald Trump doesn’t seem to have too many concerns, having personally utilised EB5 investment to fund parts of his hotel chain.

The turmoil of the election cycle also presents another possibility: Congress delaying legislation, and waiting out the Presidential cycle. This ‘filibustering’ has happened numerous times in the recent past, with attempts ongoing to delay the appointment of a new Supreme Court Justice. If it turns out that there is significant Democratic opposition to renewal (or vice-versa), the opposition could simply wait it out, or push through another short-term renewal in order to buy more time to debate potential changes.

Ultimately it is unlikely that any major changes will be made to the EB5 Immigrant Investor Program. The significant level of funding it provides to both private and infrastructure projects would be a huge loss to the US economy. As reform is not part of the Democrats’ platform, there is no reason they or the largely favourable Republican Party would look to make changes so close to the election, or give the next President a funding problem straight off the bat. That said, individuals or businesses considering an EB5 application may want to apply quickly to avoid the uncertainty, and the potential for a last-minute rush in the event of significant alterations. 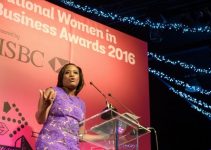